Plant Description
Camphor essential oil is extracted from the Cinnamomum Camphora (also known as Laurus camphora) of the Lauraceae family and is also known as true camphor, hon-sho, gum camphor, as well as Japanese and Formosa camphor.
The camphor tree can grow up to 35 meters (100 feet) and the active component is found in every part of the tree. The tree is native to Formosa (Taiwan), China and Japan and can often grow very old. It must be at least 50 years old to produce the oil.
It was a well known remedy against the plague in Persia, now Iran and was also used in embalming, while the Chinese used it to build ships and temples, because of the durable and aromatic properties of the wood.
Camphor oil is extracted by steam from the the chipped wood, root stumps and branches and is then rectified under vacuum and filter pressed.

Camphor Oil Use
Camphor oil can be used in the treatment of nervous depression, acne, inflammation, arthritis, muscular aches and pains, sprains, rheumatism, bronchitis, coughs, colds, fever, flu and infectious diseases.
Since this oil can be toxic, it should NOT be used in aromatherapy massage, but could be used in vapor therapy to ease respiratory problems. In some cases it can also be used in compresses.

Precautions
Camphor oil is a powerful oil and should be used with care. It is not really used in aromatherapy as it is classed as a convulsant and neurotoxin.
Overdosing can cause convulsions and vomiting and pregnant women as well as people suffering from epilepsy and asthma should not use it.

3. HAZARDS IDENTIFICATION:
This product is not hazardous. Not dangerous for the environment.
H304 May be fatal if swallowed and enters airways
H315 Causes skin irritation
H317 May cause an allergic skin reaction
H319 Causes serious eye irritation

5. FIRE FIGHTING MEASURES.
Extinguishing media  Use CO2, Dry Powder or Foam type Extinguishers, spraying extinguishing media to base of flames. Do not use direct water jet on burning material.
Special measures:  Avoid vapour inhalation. Keep away from sources of ignition. Do not smoke. Wear positive pressure self-contained breathing apparatus & protective clothing.
Extinguishing procedures:  Closed containers may build up pressure when exposed to heat and should be cooled with water spray.

10. STABILITY & REACTIVITY.
Reactivity:  It presents no significant reactivity hazards, by itself or in contact with water. Avoid contact with strong acids, alkali or oxidising agents.
Decomposition:  Liable to cause smoke & acrid fumes during combustion: carbon monoxide, carbon dioxide & other non-identified organic compounds may be formed.

11. TOXICOLOGICAL INFORMATION.
According to current information, not classed as hazardous to health in normal industrial use.

The data provided in this material safety data sheet is meant to represent typical data/analysis for this product and is correct to the best of our knowledge. The data was obtained from current and reliable sources, but is supplied without warranty, expressed or implied, regarding its’ correctness or accuracy. It is the user's responsibility to determine safe conditions for the use of this product, and to assume liability for loss, injury, damage or expense arising from improper use of this product. The information provided does not constitute a contract to supply to any specification, or for any given application, and buyers should seek to verify their requirements and product use. 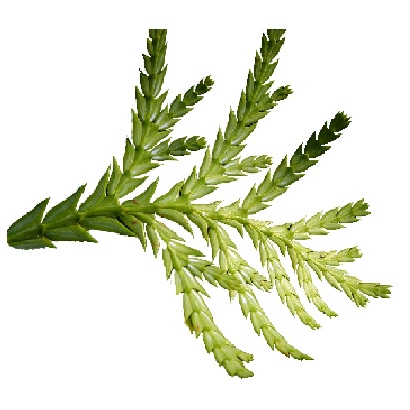 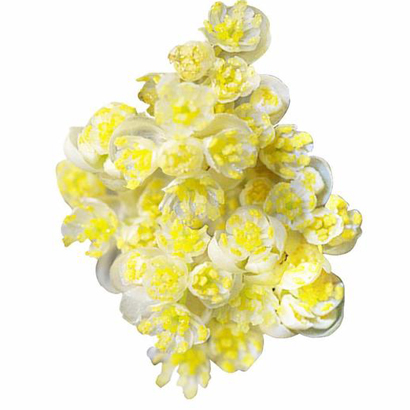 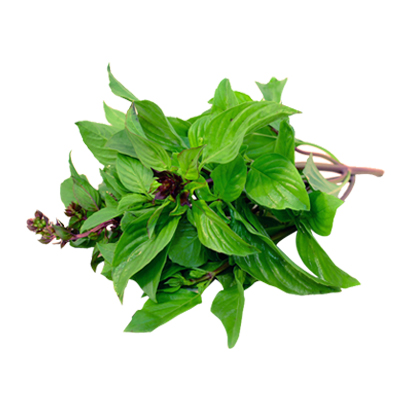 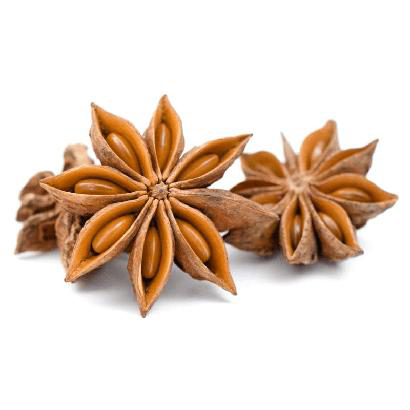 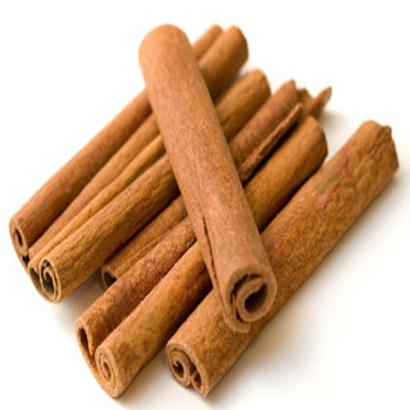 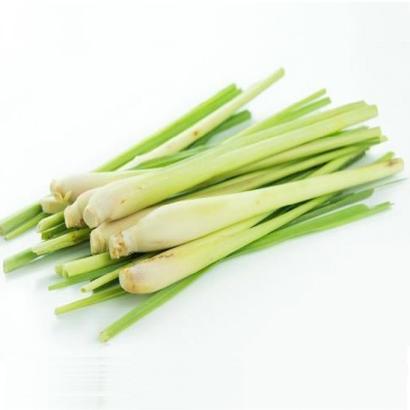 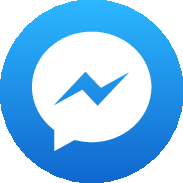 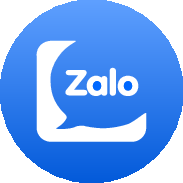